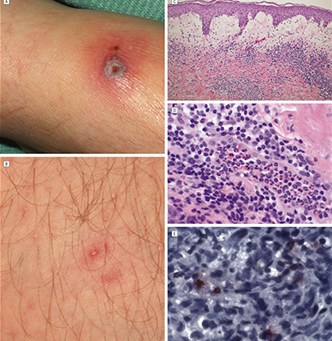 The infection is spread to humans via bite of the infected tick. Symptoms of 364D Rickettsiosis include fever, malaise, and eschar(s), which is dark, dead skin tissue that eventually sloughs off. There is not a great deal of knowledge about 364D Rickettsiosis in particular, but doxycycline has been proven effective against Rickettsial infections. Antibiotics administered in the first week of illness have shown to be highly effective and have the best outcomes.