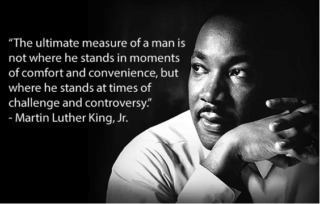 NatCapLyme stands in solidarity with the Black Lives Matter movement.

Since our founding, NatCapLyme’s vision, values, and mission has been based on the principles of “INCLUSION.” From the beginning, we understood that Lyme and tick-borne diseases do not discriminate – no matter your social strata, age, race, ethnicity, gender orientation, education, profession, financial status, or standing in the community. We are all susceptible to a life stolen away from the single bite of one infected tick.

This moment, however, is not about us, but about supporting the black community, and standing in solidarity with the multitude of brave people of all races taking to the streets to peacefully protest for the right of people of color to live without fear of discrimination, or brutality at the hands of the police, simply because of the color of their skin. We want to express our anger at the injustices we see daily on the news, and condemn the racism, bigotry, and violence, that has for so long been plaguing our country.

During these times of challenge and controversy, we look towards the wise words often quoted by Dr. Martin Luther King, Jr. that the “arc of the moral universe is long, but it bends towards justice.” As people march in the streets, demanding to be treated fairly and justly, we stand behind the peaceful efforts of these crusaders, and believe that in the long run, justice will prevail.