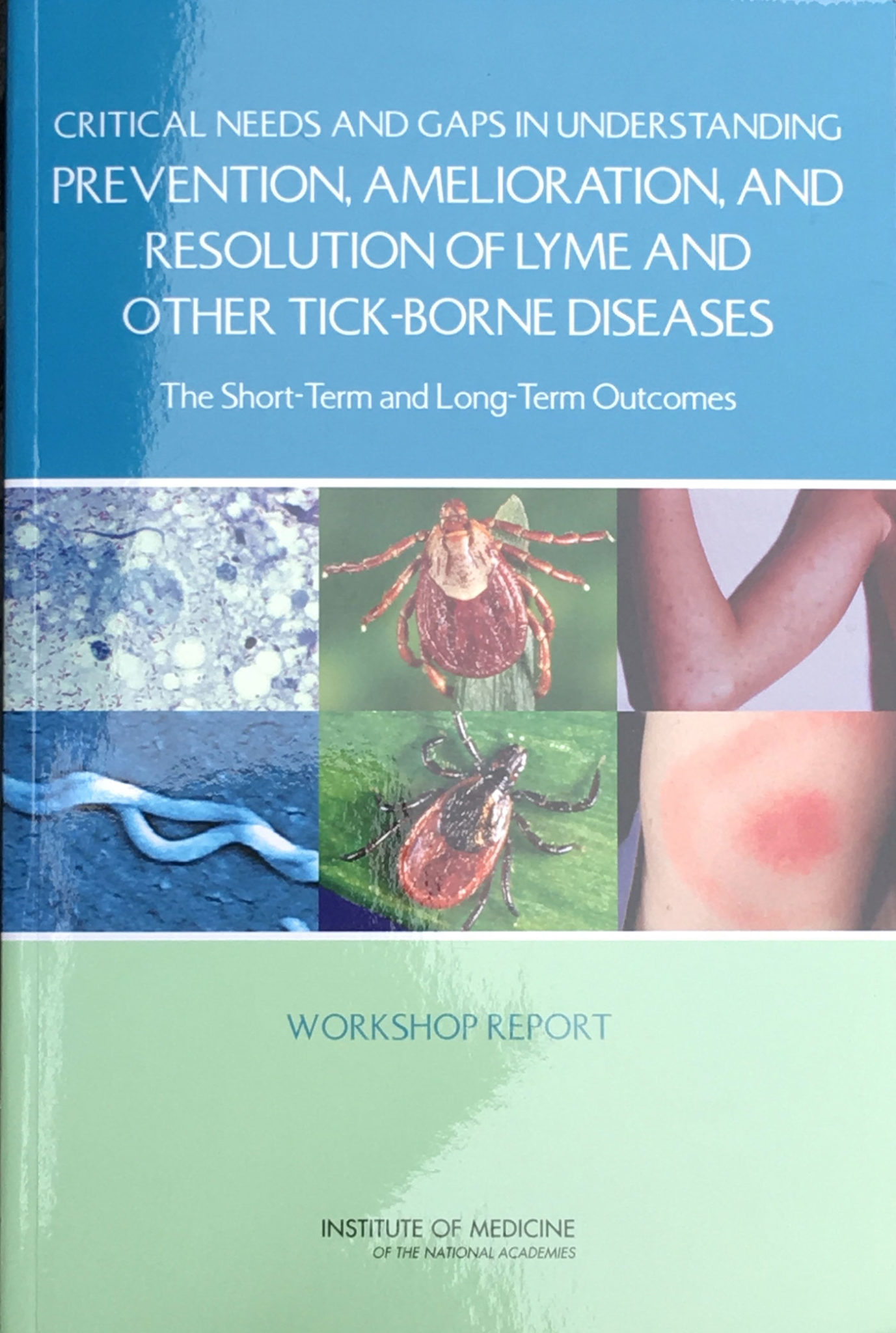 Today the Institute of Medicine (IOM) released a report on the critical needs and gaps in Lyme disease research. The chair of the IOM Committee, Dr. Lonnie King stated: “significant gaps in knowledge exist that require new studies and research.” 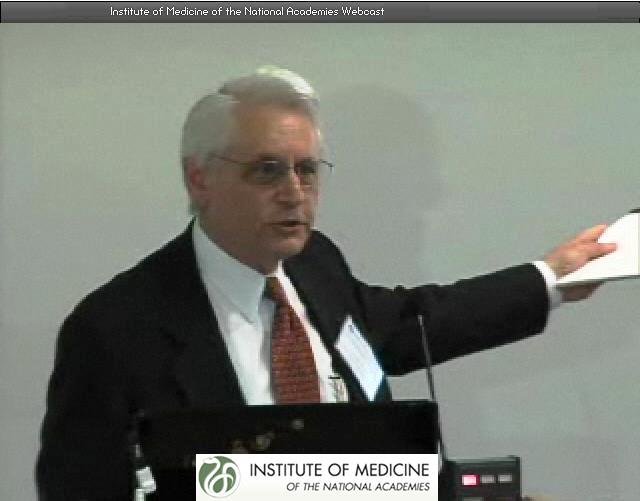 The Institute of Medicine (IOM) released their report on April 20, 2011, on “The Critical Needs and Gaps in Understanding Prevention, Amelioration and Resolution of Lyme and Other Tick-Borne Diseases.” The report confirmed what Lyme patients have known for years – that Lyme disease is a serious illness, and significant gaps remain in our understanding of the disease. 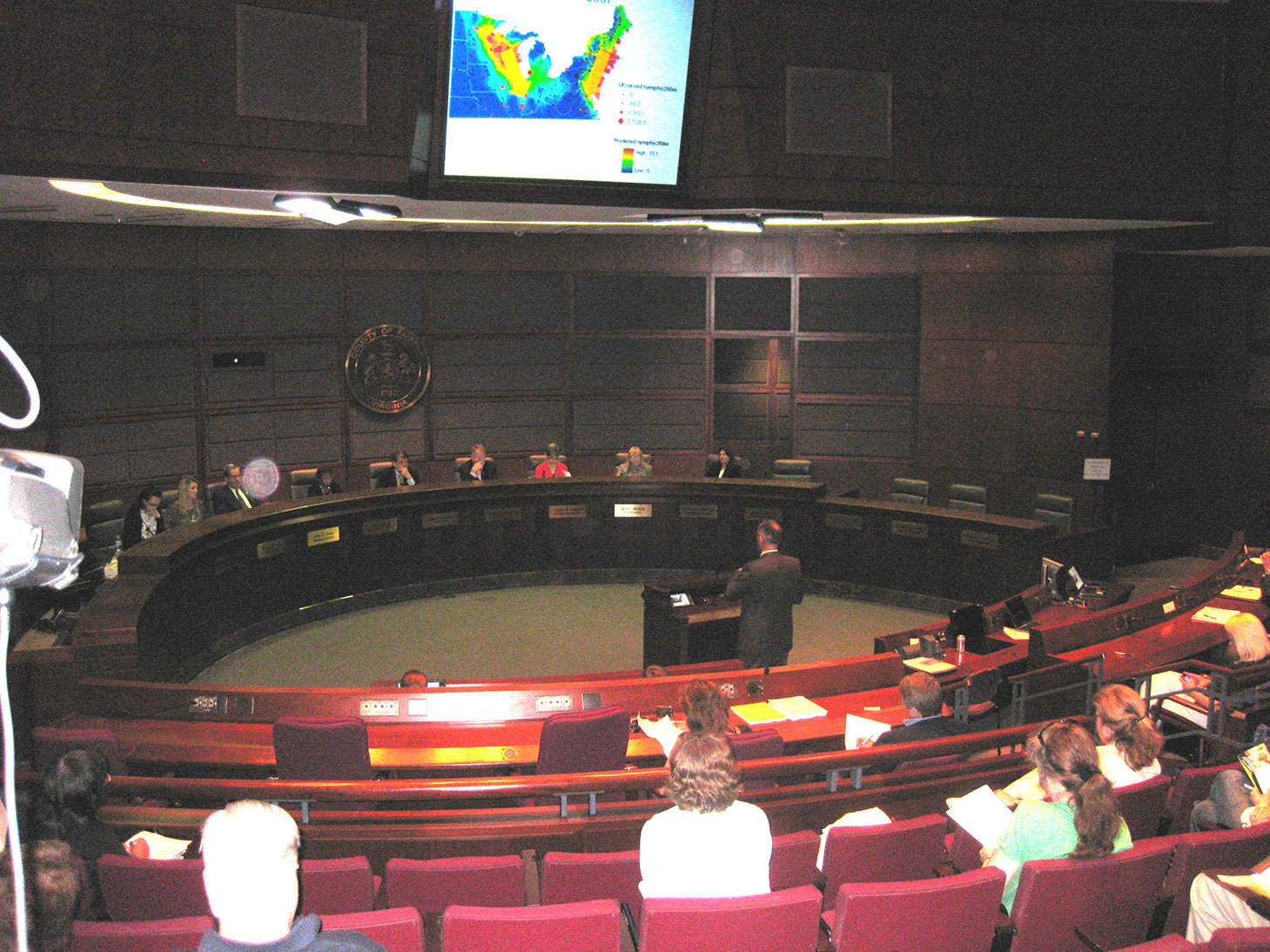 Virginia Governor Bob McDonnell’s appointed Lyme Disease Task Force will conduct its final hearing on Monday, April 25 at the Fairfax County Government Center in Fairfax, VA. Public Education is the topic as the Task Force collects expert testimony to help the governor address a rapidly evolving Lyme disease epidemic. Residents from five regions of the state told their personal stories of frustration and loss to the Task Force in March, and many common themes emerged that urgently need solutions.