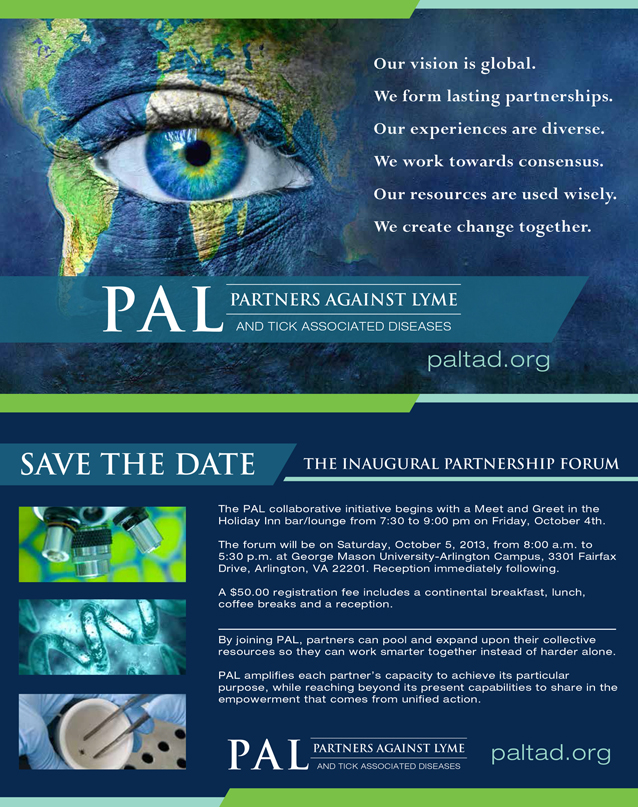 The Virginia legislature has proclaimed May “Lyme Disease Awareness Month.” For several years, Governor Bob McDonnell has made the fight against Lyme disease a priority. This year, he supported and signed The Lyme DiseaseTesting Information Disclosure Act of 2013, a major milestone in the fight against Lyme disease. Virginia is now the first state to require health care providers to notify anyone tested for Lyme that current laboratory testing can produce false negatives, especially in the early stage of the disease. To commemorate May as Lyme Disease Awareness Month, Governor McDonnell lit up the Governor’s Mansion in lime green last night, May 16th. 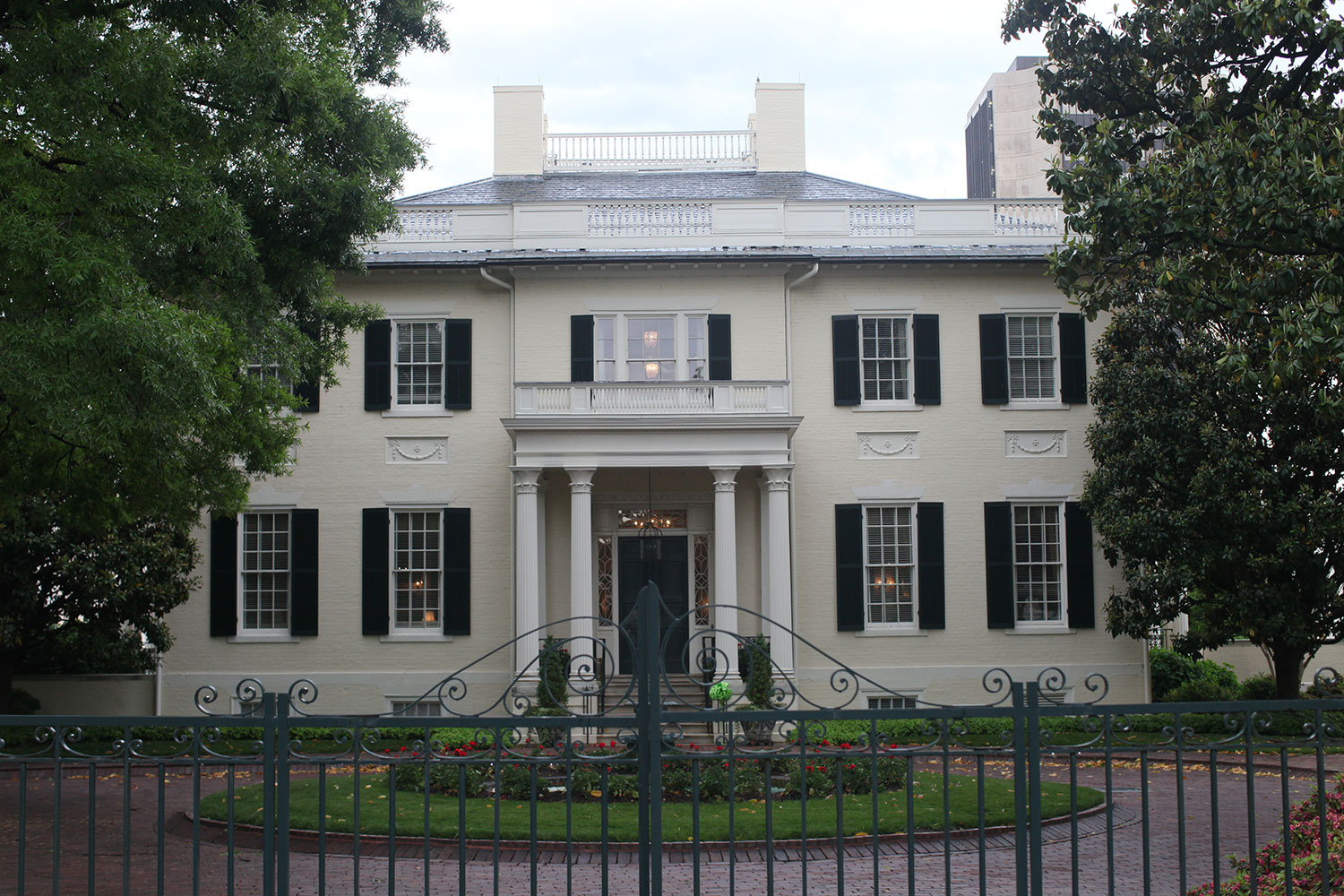 Governor Bob McDonnell has made the fight against Lyme disease a priority in his efforts to protect the health of Virginia citizens. To further that effort, the governor is recognizing May as Lyme Disease Awareness Month and will light the Executive Mansion lime green Thursday, May 16 to commemorate the observance.