NatCapLyme Board Meets With CDC Representatives

Twelve members of the board of the National Capital Lyme and Tick-borne Disease Association met with Dr. Ben Beard from the Centers for Disease Control’s (CDC) Ft. Collins office and Sarah Wiley from the CDC’s Atlanta office to exchange information and discuss their concerns related to Lyme and tick-borne diseases. A planned three-hour meeting extended to nearly four. 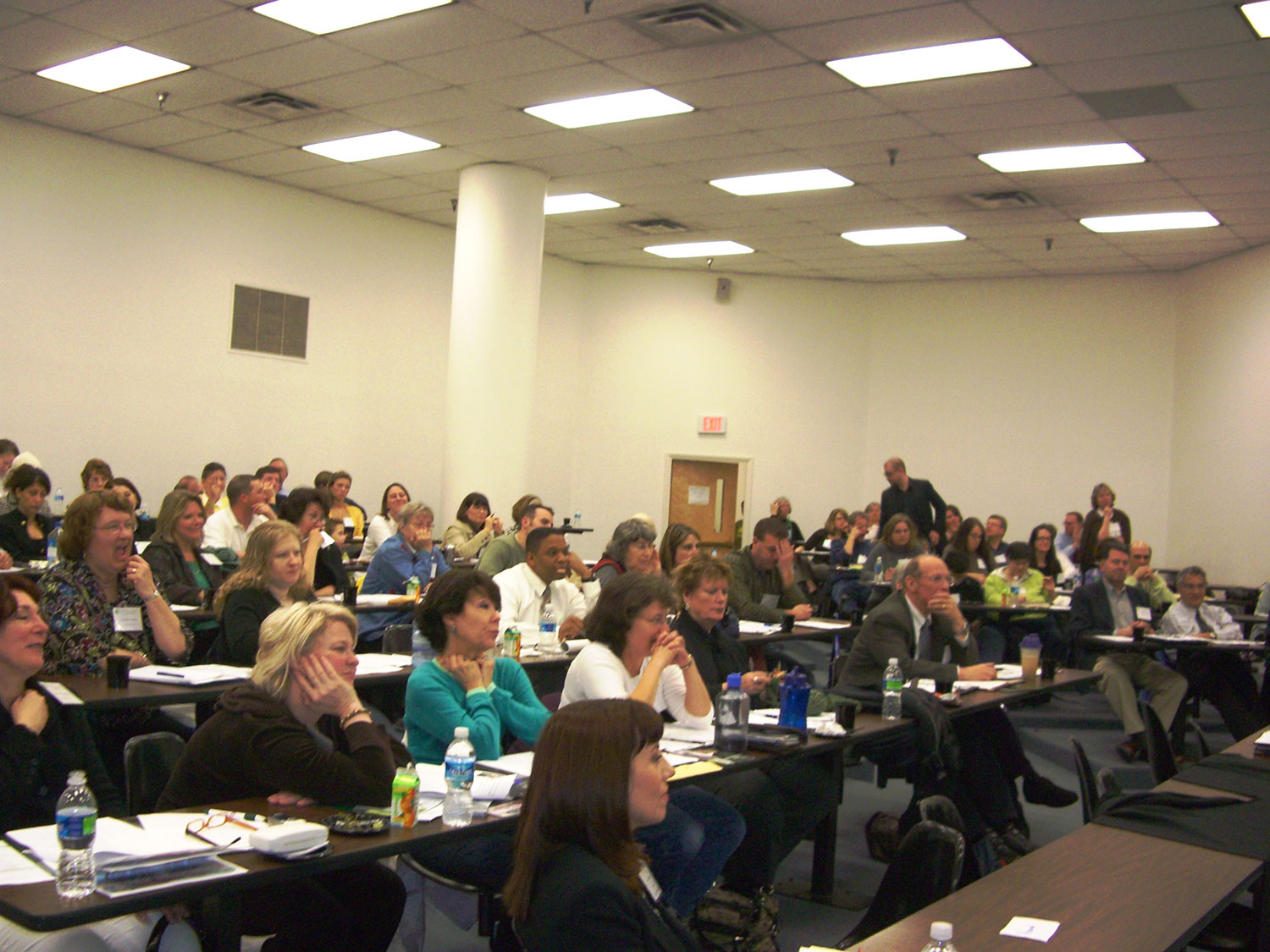 March 28, 2009. More than 160 representatives from Lyme disease organizations in 20 states assembled today at an all-day Legislative Forum facilitated by George Mason University in Arlington, VA, and openly debated topics vital to the future of our nation’s health. The National Capital Lyme and Tick-borne Disease Association and Turn the Corner Foundation sponsored the event.

Written by Sabra Creative on September 25, 2008

The Capitol Hill Lyme disease briefing yesterday was an enormous success by all accounts. More than 100 people attended the briefing, of which at least 80 represented offices of senators and representatives. Many put aside their lunch to take notes.

NatCapLyme To Sponsor Briefing, Luncheon For Members Of Congress

Written by Sabra Creative on September 9, 2008 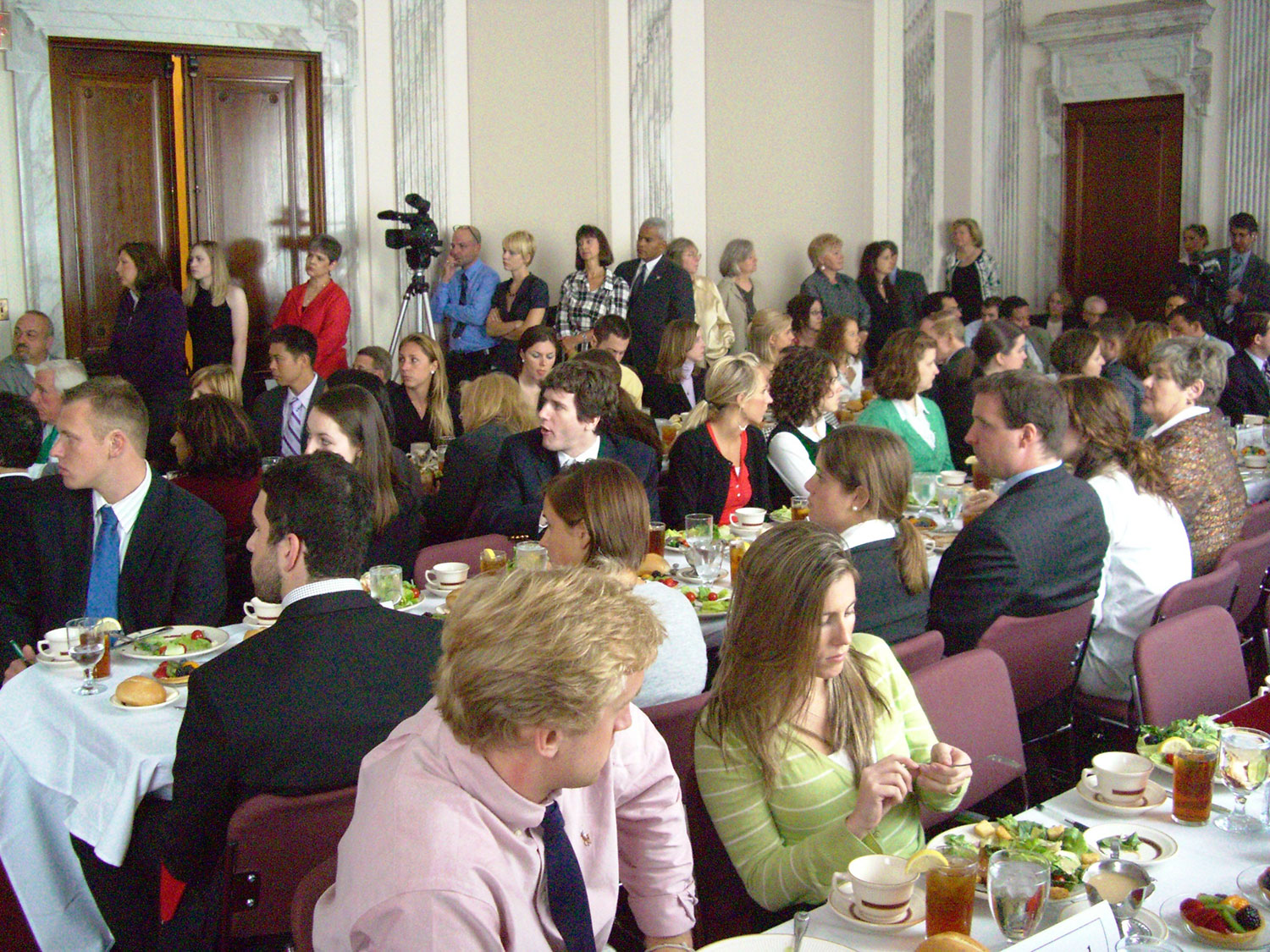 The Fairfax County Board of Supervisors has proclaimed May as Lyme Disease Awareness Month.