Tick Busters is a Winner! 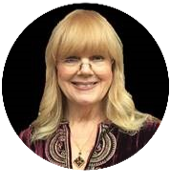 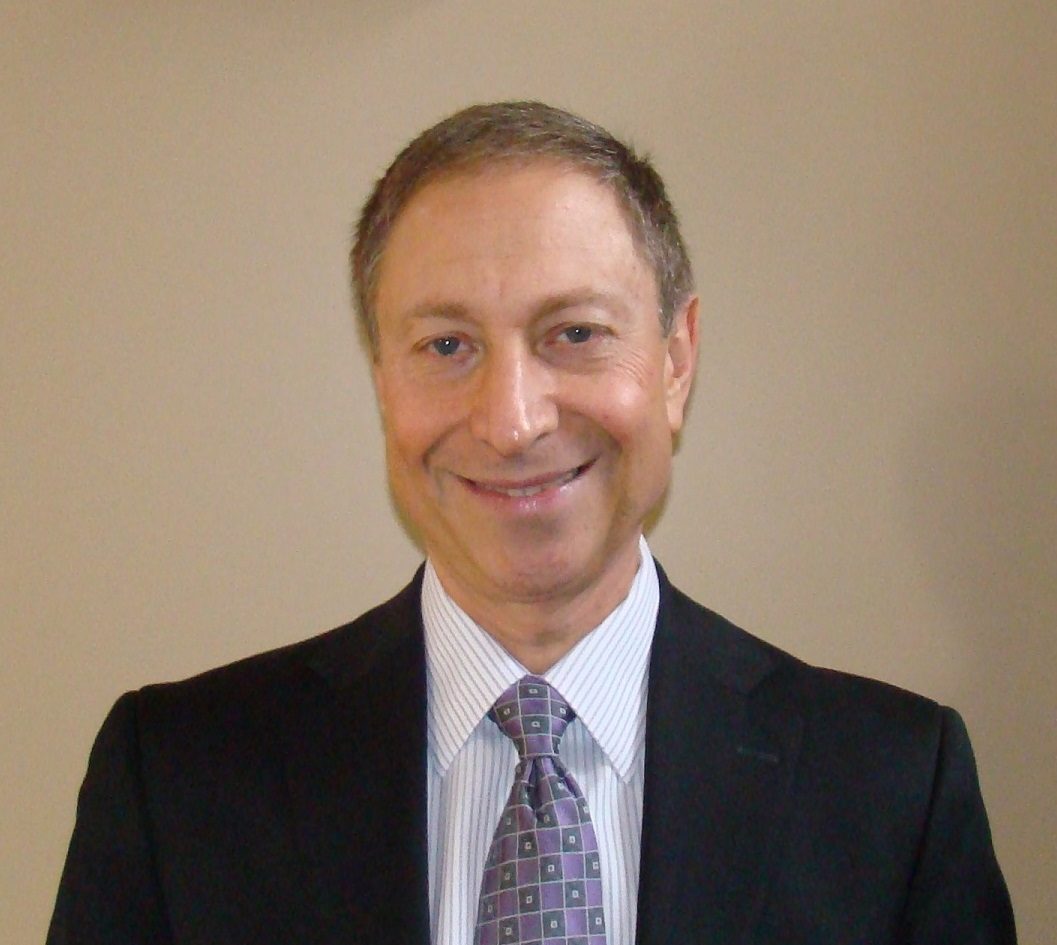 Dr. Richard Horowitz, one of the country’s prominent Lyme and tick-borne disease specialists, recently made a presentation to the National Capital Lyme Disease Association. The title of his presentation was: Precision Medicine for Chronic Lyme and Multiple Systemic Infectious Disease Syndrome (MSIDS). 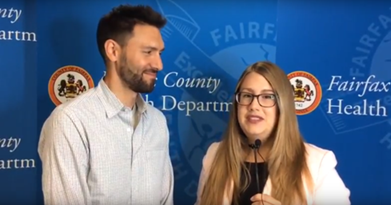 Andy Lima is a tick and mosquito biologist for the Fairfax County Health Department in Fairfax, Virginia. He also shares a passion for rapping and is known as MC Bugg-Z to many. 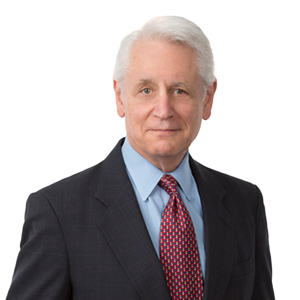 On December 11, 2017, Gregg P. Skall was asked to present the keynote address to HHS’s inaugural TBD Working Group in Washington, DC. Mr. Skall has been the pro bono counsel for the National Capital Lyme and Tick-Borne Disease Association. For these past 20 years, Mr. Skall has passionately advocated for the acknowledgement of Lyme and tick-borne diseases and for the advancement of treatment. 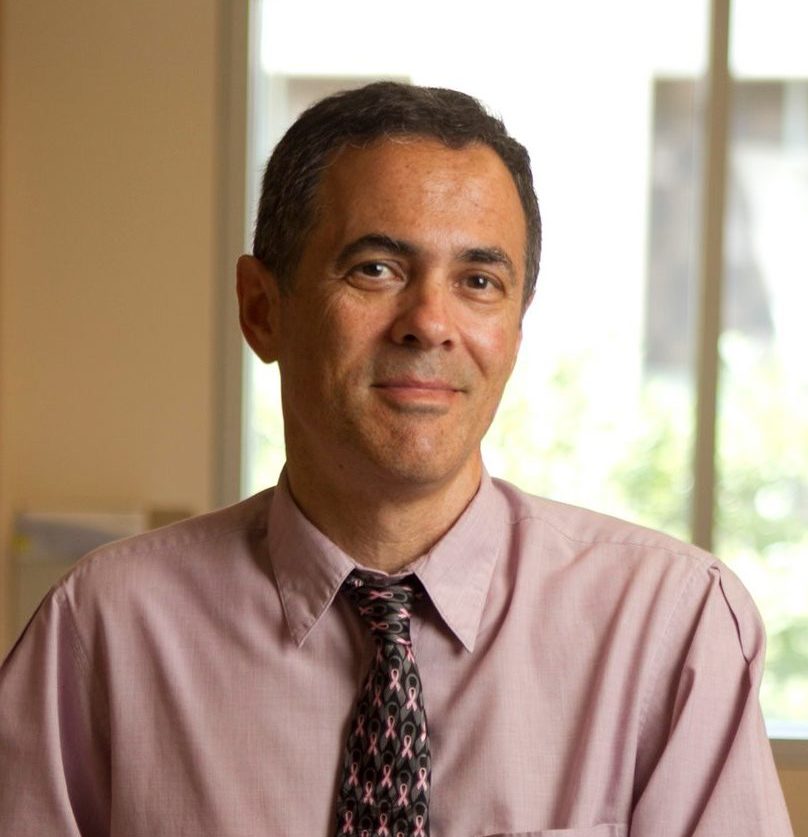 Dr. Neil Spector, M.D. recently presented to the National Capital Lyme and Tick-Borne Disease Association. The title of his talk was: Analogies between Lyme Borreliosis and Cancer Biology: Therapeutic Implications. His work focuses on the molecular and immunobiology of cancer, which could also lead to a paradigm shift in treatment to a new generation of targeted and immunotherapies to battle Lyme and its co-infections. 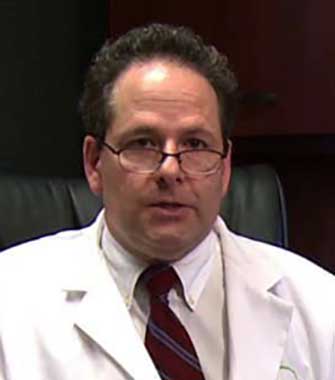 Dr. Samuel M. Shor, M.D. recently made a presentation to the National Capital Lyme Disease Association providing an update on the clinical research he is conducting with Ceres Nanosciences, a Northern Virginian based biotechnology company.

Written by NatCapLyme on February 3, 2017 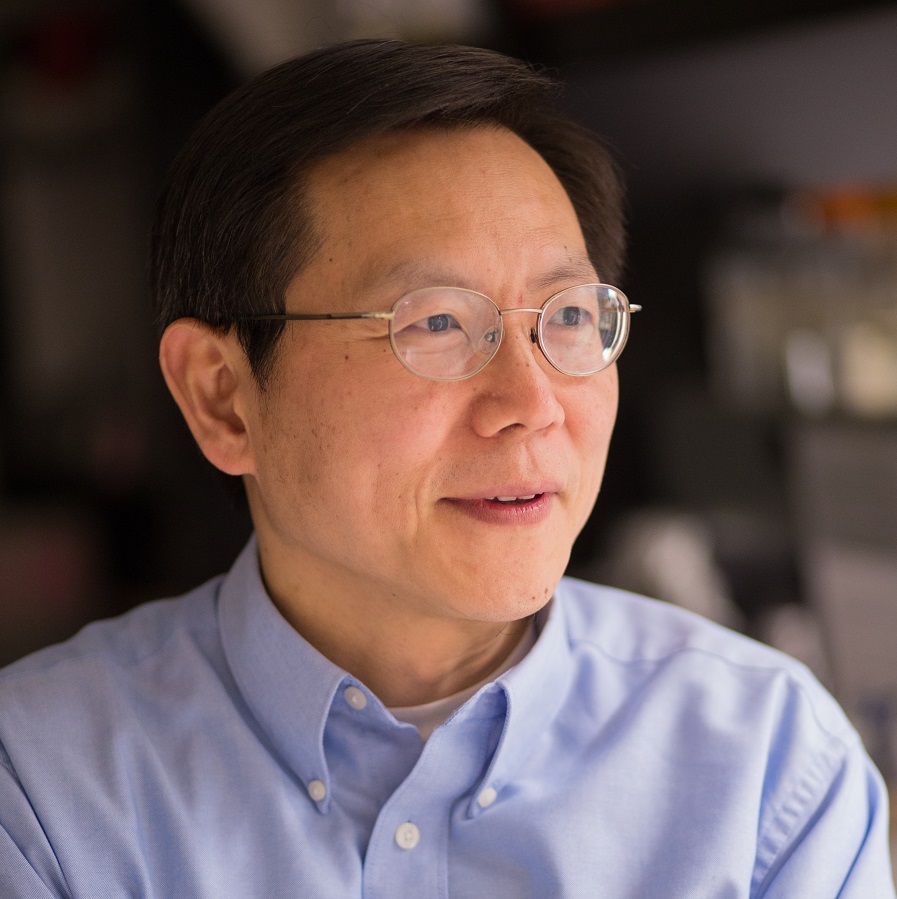 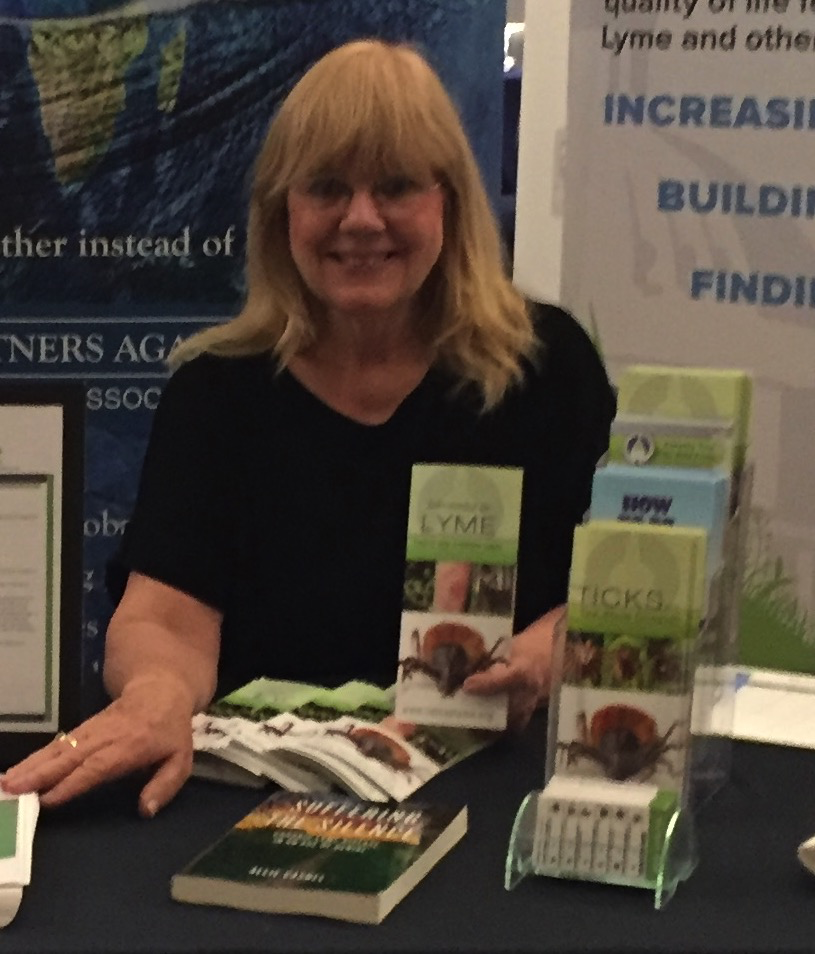 Welcome to NatCapLyme’s new website, which was designed to bring updated information and new insights about Lyme and tick-borne diseases to our membership and the public at-large.